This piece was written 3 years ago after the election in Bayelsa State in Nigeria. What lessons have we learned over the time with another election just days ahead and the rhetorics are almost as harsh as they were then?

WHAT HAS HAPPENED TO US?

The night air was laden with signs of palpable fear groaning ominously into every home; shadows in the night appear as images of the threat personified.

Thus, the days crawl toward the date. The threats threatening to burst through the fragile containment wherein it’s being held deliberately in fragile reasoning.

The Political gladiators, glaring vociferously, in their utterances; propelling the society into a precipice of murderous frenzy; as pawns set in array in a chessboard. 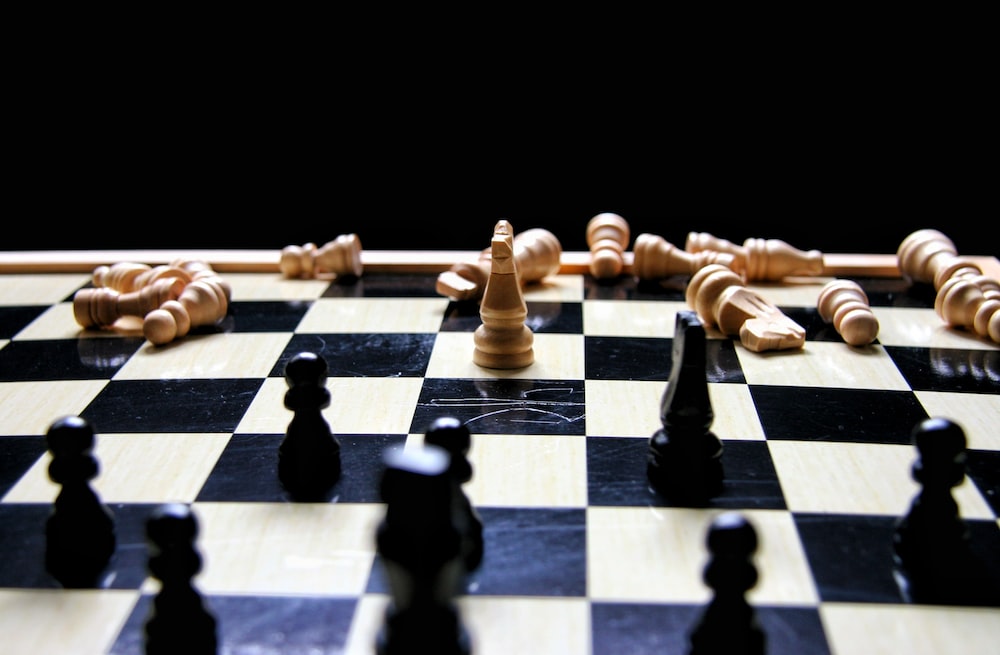 As pawns set in array in a chessboard.

The civil populace cringing into their shells, nonetheless, determined not to blink at the threatening storm; bracing against an Ottmanic Emperor: though he was the umpire.

Thus, Bayelsan shed their blood to democratically upheld their sovereignty. Their cries were muted by a biased and stupefied nation, blinkingly coming to term with the emerging nightmare of an ancient age, where autocratic rulers arrogantly held their nation with contempt and disdain.

What has happened to our societal value of life? Why have we cast away our once cherished love and respect for the sanctity of life; that we have no power to create? How could we atone for the blood we have shed?

3 thoughts on “What Has Happened to Us”

This site uses Akismet to reduce spam. Learn how your comment data is processed.

My stories and Blogs